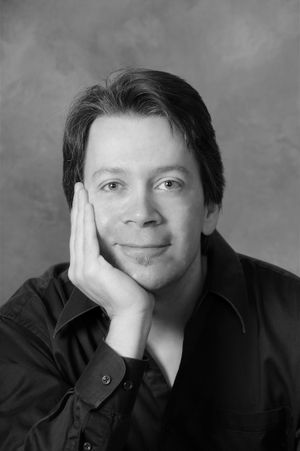 Wayne has been an audio engineer for over 15 years now.  He received his training through an apprenticeship with Triad Studios in Redmond, Washington.  In that time he has done both engineering and production on projects for artists varying from garage band weekend warriors to seasoned pros.  Wayne built his studio to help artists create and capture their musical aspirations in a warm and friendly recording environment. His vast experience in music both as an engineer and as a musician gives him unique insight into his clients needs.

A very active musician in the greater Seattle area for over 25 years, Wayne has established himself as an in-demand bassist and guitarist.  Wayne has had the privilege of working with such musical and show business legends as The Four Tops, The Temptations, Joan Rivers, Wayne Newton, Jerry Lewis, Frankie Avalon, Fabian, Doc Severinsen, The Captain and Tennille, and Rosemary Clooney. In addition to playing as a freelance bassist and guitarist, Wayne also gives clinics and lectures in schools and enjoys working with musical groups throughout the Pacific Northwest.

Wayne has been married to the same great woman for 25 years and has two really cool kids!